“Birds of Prey (and the Fantabulous Emancipation of One Harley Quinn).” Stumbles at the Box Office 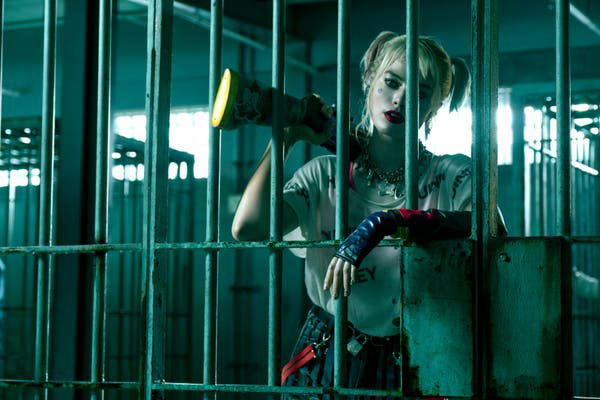 Birds of Prey suffered a disappointing opening weekend at the box office. Despite landing in the top spot, the film underperformed by earning $33 million. Warner Bros. Pictures decided that being more upfront about what it considers to be the film’s biggest draw might help. The film was at first titled Birds of Prey (And the Fantabulous Emancipation of One Harley Quinn). Now it is appearing in theaters as Harley Quinn: Birds of Prey.
https://comicbook.com/dc/2020/02/11/harley-quinn-birds-of-prey-name-change-edge-of-tomorrow-live-die-repeat/
Labels: Birds of Prey Harley Quinn

‘Fast & Furious 9’ Release Pushed Back a Year Due to Coronavirus