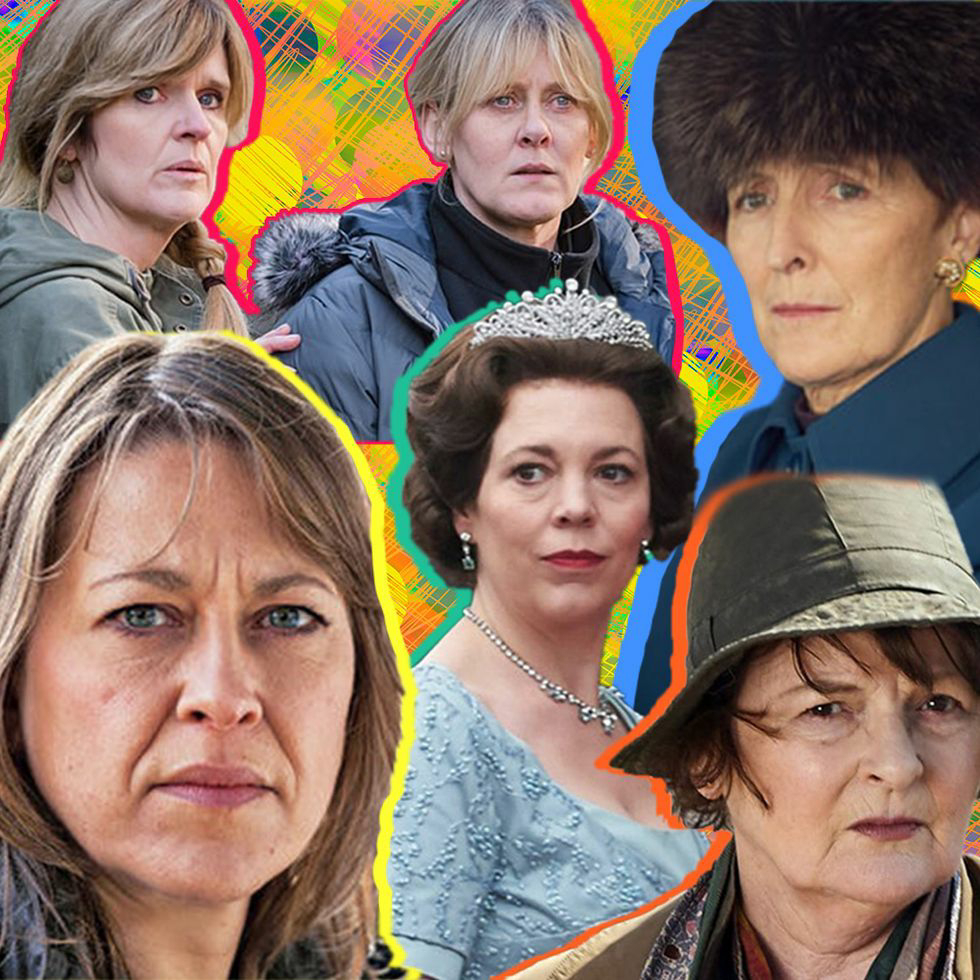 The lesser focus on youth and looks on British television might be a result of the country’s robust stage tradition.
British TV Isn’t Afraid of Aging WomenAMBER HAWKINS
I’ve always had more than a touch of Anglophilia, and one of the boons of streaming services is the instant availability of a wide variety of British TV series.
Binging on everything from the Doctor Who reboot to gritty dramas like Happy Valley, I honed my ability to identify a broad range of accents, from the gulplike rhythm of the Geordie burr to the lilting cadence of Welsh inflections.
https://www.shondaland.com/inspire/a31790175/british-tv-celebrates-aging-women/