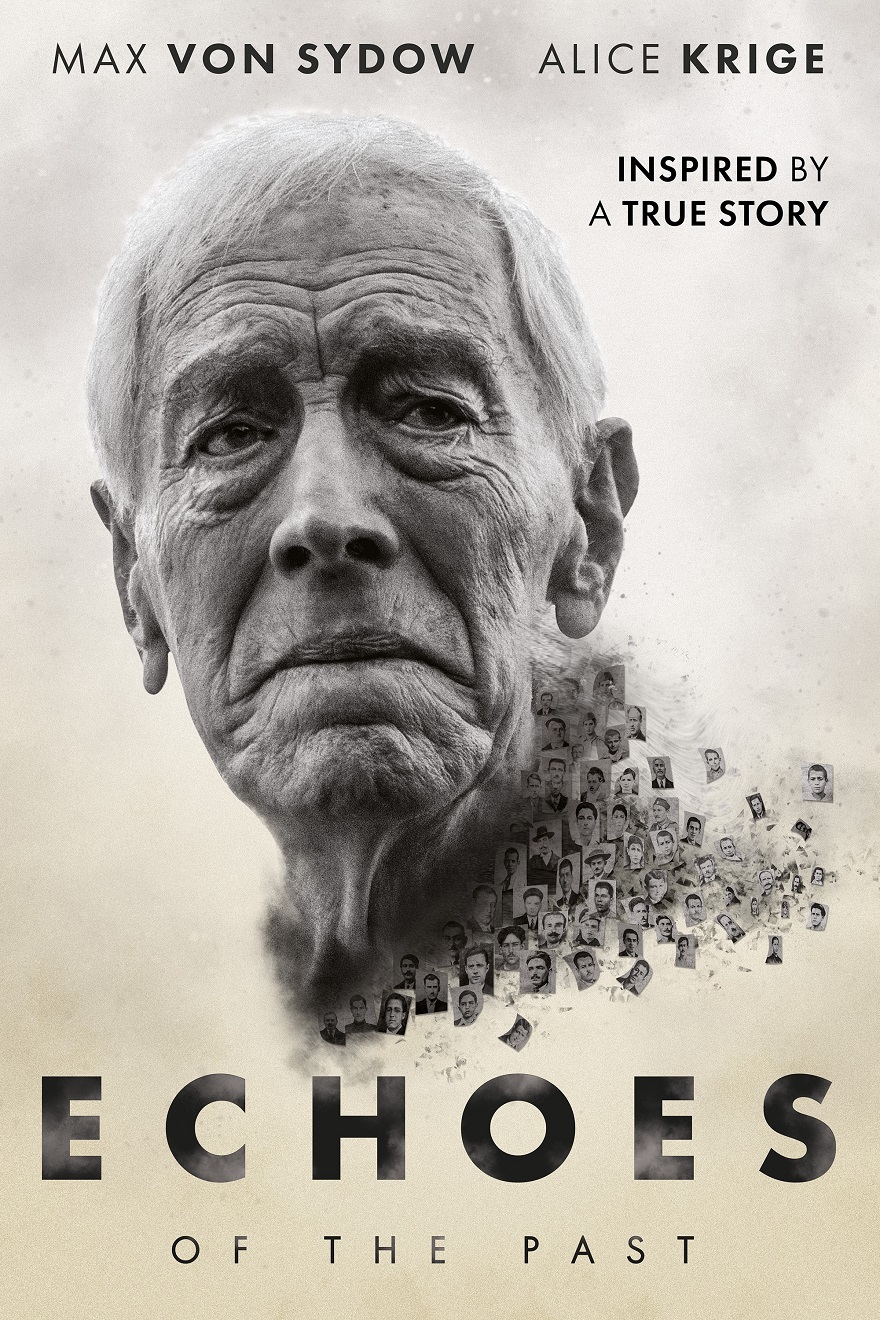 The late Max Von Sydow (The Exorcist, Star Wars: The Force Awakens, Flash Gordon) gives a striking and tender-hearted final performance in Echoes of the Past, a poignant and powerful drama inspired by true events – one of the darkest moments in modern Greek history.
Helmed by lauded Greek director Nicholas Dimitropoulos (Alter Ego), Echoes of the Past is the first film to explore the Kalavryta Holocaust and the infamous massacre of Kalavryta by Nazi troops on December 13, 1943. The film opened in Greece in November 2022 to the #1 spot at the Greek Box Office and won the Youth Audience Award at Thessaloniki International Film Festival, now this moving and momentous feature is set to arrive on digital platforms on 21 February from Reel 2 Reel Films.
When the Greek government launches a multi-billion legal claim for war reparations, Caroline Martin (Astrid Roos – Dreamland) a high-flying lawyer representing the German government visits Kalavryta to investigate.


More info and trailer at
http://www.beentothemovies.com/2022/02/max-von-sydow-stars-in-echoes-of-past.html