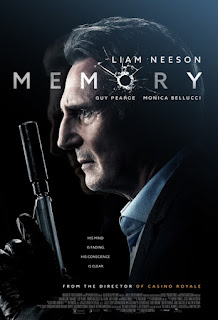 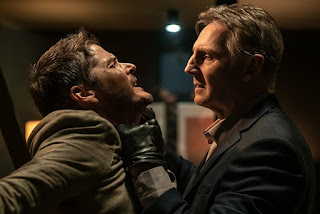 Directed by Martin Campbell, Memory is the latest film to feature Liam Neeson as a man with a very particular set of skills.
Liam Neeson stars as an aging hitman with early onset dementia who must go on the run after declining a contract on a young girl.
No one has been typecast in their career more than Liam Neeson I think it is fair to say. But despite being 70, he manages to still seem credible in such parts.
The film starts with Alex Lewis (played by Neeson) living in Mexico, he is a contract killer, but he is suffering from early onset Dementia. Alex also has a brother who is a resident at a nursing home in El Paso due to his dementia
Alex works for Davana Sealman (Monica Bellucci). He is given the job of taking out Ellis Van Camp, an El Paso man who is a builder for the Texas Central Processing Facility.