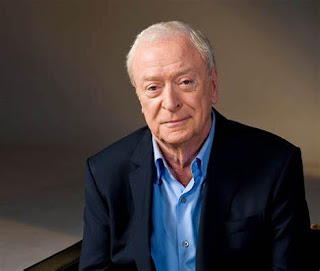 Academy Award, BAFTA and BIFA winning actor Michael Caine will receive this year's Raindance Icon Award as part of the 29th Raindance Film Festival. It's a double cause for celebration, as the festival is set to open 27 October with the gala UK theatrical premiere of Michael Caine's latest film, BEST SELLERS (dir: Lina Roessler, Canada), in which he stars alongside Aubrey Plaza as a cranky retired author who reluctantly embarks on a final book tour to help out a young publisher. Best Sellers will have a Raindance gala screening at Curzon Mayfair, followed by a party at The Dorchester.

Born in Rotherhithe, south-east London in 1933, Michael Caine is a bona fide film legend. He's one of just a handful of actors nominated for an Academy Award for acting in five consecutive decades, winning Oscars for Hannah and Her Sisters and The Cider House Rules. He was knighted by Queen Elizabeth II in the 2000 Birthday Honours List in recognition for his contributions to the cinema.