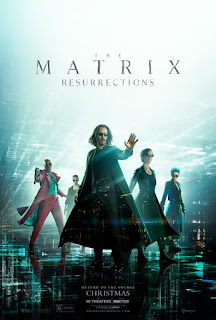 I was promised a terrible woke sequel, but the bad guys are still the Communists (machines) and taking the red pill still wakes you up.
The story is cringe at times, but it's still a somewhat enjoyable action film.
Set sixty years after the events of The Matrix Revolutions, the film follows our hero Neo, who is now living a somewhat normal life as Thomas Anderson in San Francisco as a Game Developer, and creator of The Matrix video games, (insert major cringe at this point with terrible 4th wall breaking dialog). Anderson is seeing a therapist and describes a psychosis of him believing The Matrix is real, after a while a new version of Morpheus offers him the red pill and reopens his mind to the world of the Matrix.