Robert Conrad, star of The Wild Wild West and A Man Called Sloane, has died aged 84.

Robert Conrad was an American film and television actor, singer, and stuntman.

He is best known for his role in the 1965–1969 television series The Wild Wild West, playing the sophisticated Secret Service agent James T. West. 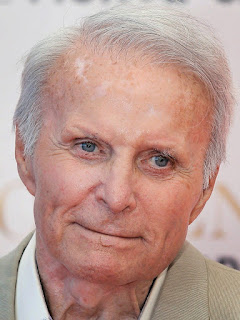 ‘Fast & Furious 9’ Release Pushed Back a Year Due to Coronavirus