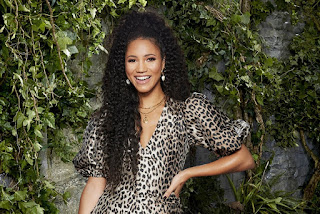 Exclusively available on the ITV Hub will be I'm A Celebrity…The Daily Drop. A brand-new series hosted by Vick Hope dissecting all the camp activity and behind the scenes gossip.
I'm A Celebrity…The Daily Drop brings you the latest gossip and exclusive content direct from Gwyrych Castle in North Wales. Joining presenter Vick Hope each episode are a stellar panel of ex-campmates and celebrity superfans who will delve, debate, and dissect all of the daily action from the camp.
New episodes will drop on the ITV Hub every morning after the main show. It will also get a repeat airing on ITV2 later that same day.