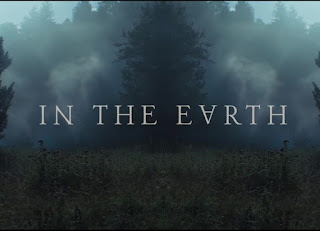 Watch as a trip into a forest becomes much more in this unsettling trailer for the upcoming film, In The Earth.
Written and directed by Ben Wheatley, In The Earth follows a scientist and park scout as they embark on a routine equipment run into a forest, during a time when the world searches for a cure to a disastrous virus. Through the night, their journey soon becomes a nightmare as the forest comes to life around them.
In The Earth stars Joel Fry, Ellora Torchia, Reece Shearsmith, and Hayley Squires. The film arrives in theaters on April 23, 2021.